Why Are Airplanes Mostly White?

Have you ever thought why most airplanes are white? There`re a few explanations to this fact, both scientific and economical.

As everyone knows, white color reflects sunlight and mostly all the light that falls on it, While other colors absorb the light, heating up the body of an aircraft. And this is what you want to avoid when deciding on the coloring of your plane. The good thing about white paint is that it will reflect most of the sunlight falling on the aircraft, so the body will not heat up, which is also important when the aircraft is standing on the runway under the sun. It will definitely take less time to cool the plane down.

While inspection, it`s much easier to notice cracks, damages, dents, oil leak spots, and corrosion on a white painted plane, because all the spots and cracks are darker than white. One more very important advantage is that a white aircraft is easier to find if it crashed.

Painting an aircraft is not the same as painting a wall in your house. It takes a lot of time, money and manpower to paint one plane. For example, it might take somewhere about a week to paint a Boeing. You should also consider weight. The more paint on the aircraft the more operating costs… Also after spending a lot of time in the air, white color does not visibly fade, thus requires less money to be repainted.

If you are selling your fancy colored aircraft, you should remember that the buyer will probably want to repaint it to white for any reason that was already mentioned, and this would mean for them that they need to spend more money. The buyer will more likely pay you much less than you want to get. 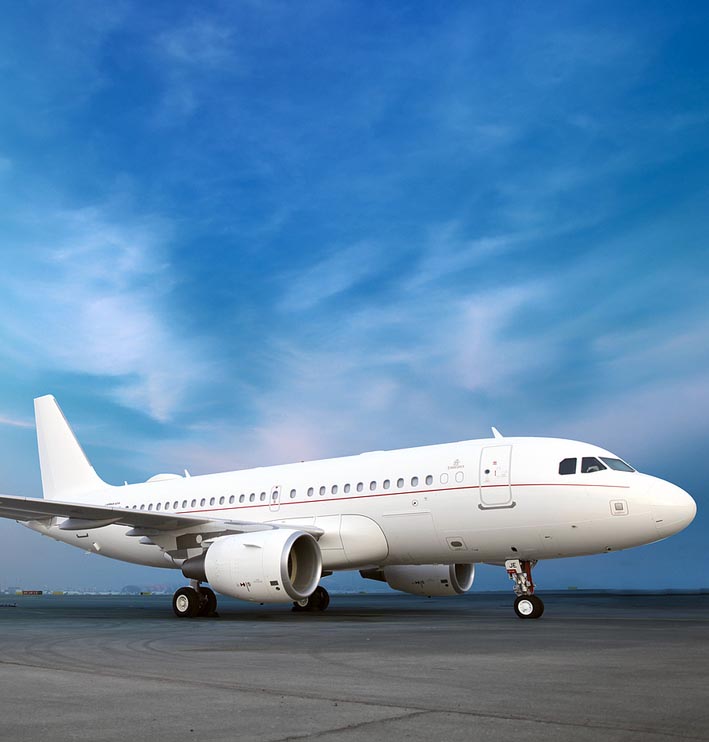