Charter a private jet to / from London Heathrow Airport

Mercury Jets is an on demand air charter provider specializing in private jet and turboprop charters in London Heathrow Airport.

London Heathrow (LHR, EGLL) is a large international airport, the largest in London. The airport is the seventh busiest among other ports in the world and the first in Europe. London Heathrow is located 15 miles from the center of London, has five terminals, last year more than 60 million people used its services. The airport grew up on the site of a military airfield used by the British Air Force. The runways are situated in the direction of London, have a hard surface.

Each terminal has luggage storage, stores, and eating facilities for every taste. Owners of personal laptops have Wi-Fi Internet access. There are also stationary Internet terminals, payable on the spot with bank cards. In the airport complex, there are prayer rooms and services provided by clergymen of different denominations. There are also recreation areas, coffee, fast food, cocktail bar, currency exchange, toilets, and showers. Hotels are located both in the air terminal and in their immediate vicinity, and there is a shuttle bus service. We provide private jet charter flights to and from London Heathrow Airport. 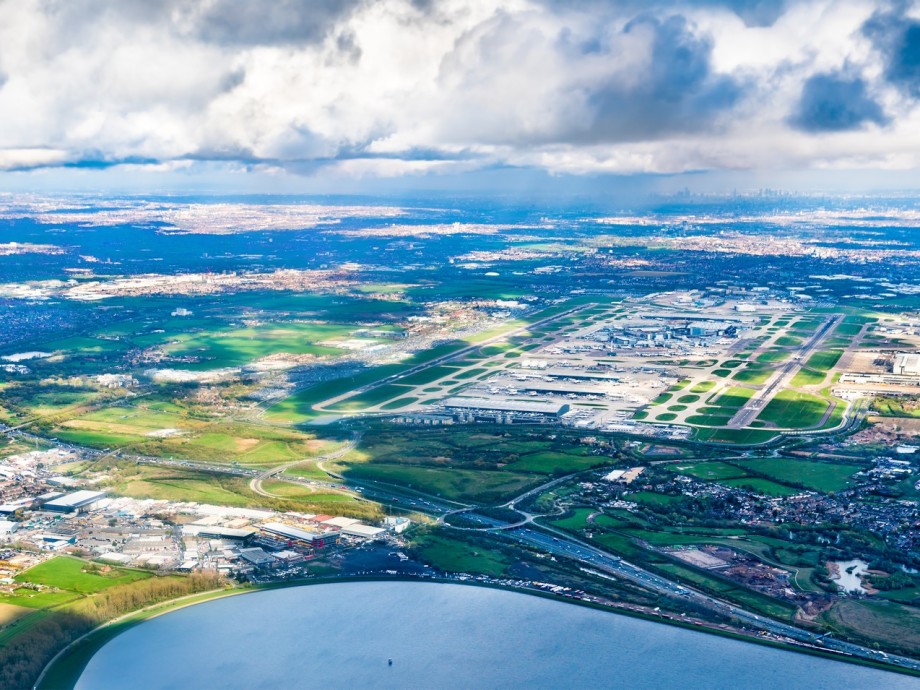