Charter a private jet to / from Sweetwater Airport

Mercury Jets is an on demand air charter provider specializing in private jet and turboprop charters in Sweetwater Airport.

Sweetwater Airport (SWW, KSWW) is a public airport near downtown Sweetwater, Texas, USA. It is perfect for landing private charters in Nolan County and is owned by the local government. The 363-hectare area accommodates two asphalt-paved runways 1,700 meters long. Sweetwater Airport is categorized as a general aviation facility in terms of integrated airport systems.

About 4,5 thousand general aviation aircraft, air cabs, and private charters land at the airport in a year. After landing, guests can quickly get to nearby communities like Abilin, Aspermont, Anson, Snyder, Merkel, and Rotan. Traveling by private jet, customers can choose Sweetwater Airport or any other airfield. The terminal building includes spacious restrooms, retail space, and office space. In addition, a full-service fixed-base operator for aircraft ground handling is worth highlighting. 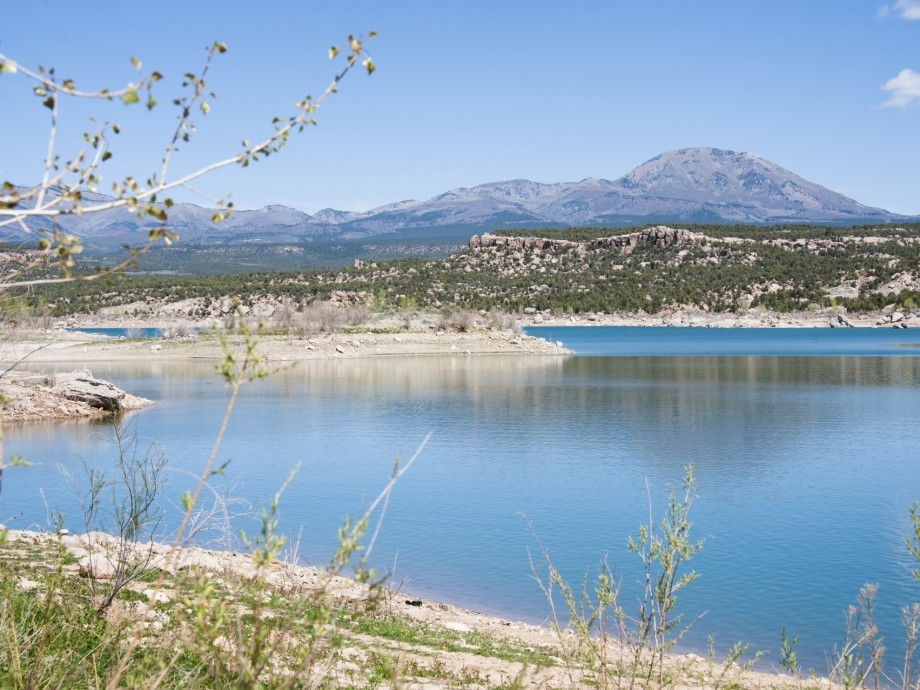 There are no hotels near Sweetwater Airport within 70 miles