Charter a private jet to / from Molokai Airport

Mercury Jets is an on demand air charter provider specializing in private jet and turboprop charters in Molokai Airport.

Often referred to as Hoolehua Airport, Molokai Airport is a public airport owned by the Hawaii Department of Transportation. The airport lies 6 nautical miles northwest of the downtown of Kaunakakai, in Maui County, Hawaii. Molokai Airport is the major airport of the island of Molokai. The airport is named as a non-hub primary commercial service facility, according to the National Plan of Integrated Airport Systems. Covering 288 acres, Molokai Airport owns two asphalt surfaced runways.

Traveling on private jets, customers may choose Molokai Airport or any other airfield. MKK Airport is owned and operated by the Airports Division of the state Department of Transportation and regularly receives private jets as well as commuter flights and air cabs. The passenger terminal complex is adjacent to the main runway and offers a standard set of services. Furthermore, it has quick access to Keonelele Avenue, which provides vehicular access to the building. There are several modern hotels near Molokai Airport, such as A Four Seasons Resort, Hotel Moloka’i, and Castle Molokai Shores. The price for a private charter to and from Kaunakakai will depend on the type of aircraft and the range of the flight. We provide private jet charter flights to and from Molokai Airport. 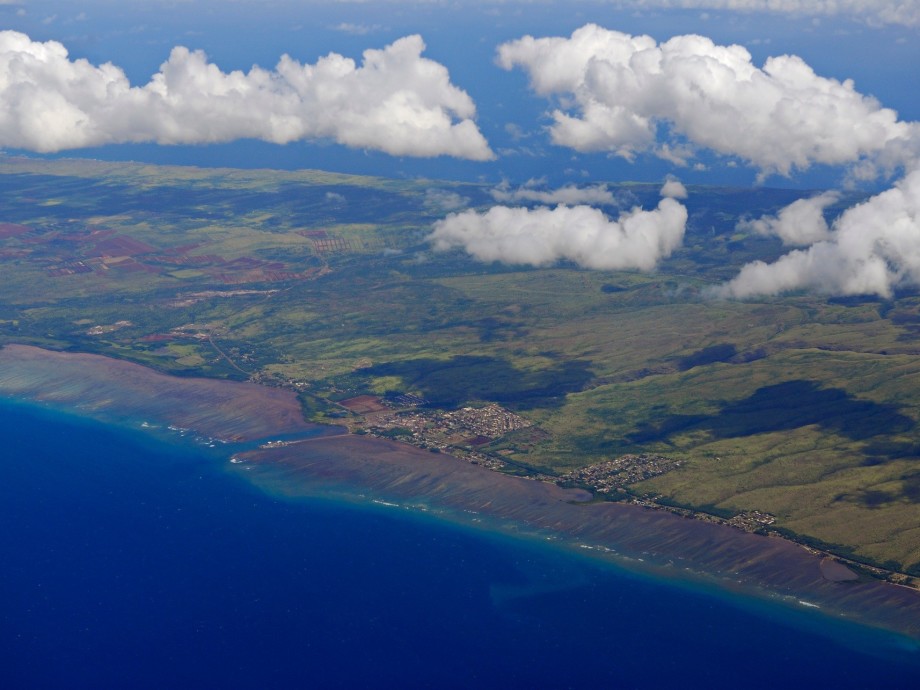 There are no hotels near Molokai Airport within 70 miles