Charter a private jet to / from Soldotna Airport

Mercury Jets is an on demand air charter provider specializing in private jet and turboprop charters in Soldotna Airport.

Soldotna Airport (SXQ, PASX) is a public airport a mile from downtown Soldotna in the U.S. state of Alaska. It is immaculate for landing private charters on the south bank of the Kenai River and is owned by the local government. The 172-hectare area accommodates the main asphalt-paved runway, 1,500 meters long.

About 15 thousand general aviation aircraft, private charters, and air cabs land at the airport during the year. Traveling by private jet, customers can choose Soldotna Airport or any other airfield. The airport has 50 long-term or temporary aircraft parking spaces, private hangars, and commercial leased areas.

In addition, the airport has a large apron area, car rentals, and other amenities for private aviation customers. Several modern hotels have immense rooms and free Internet not far from Soldotna Airport. 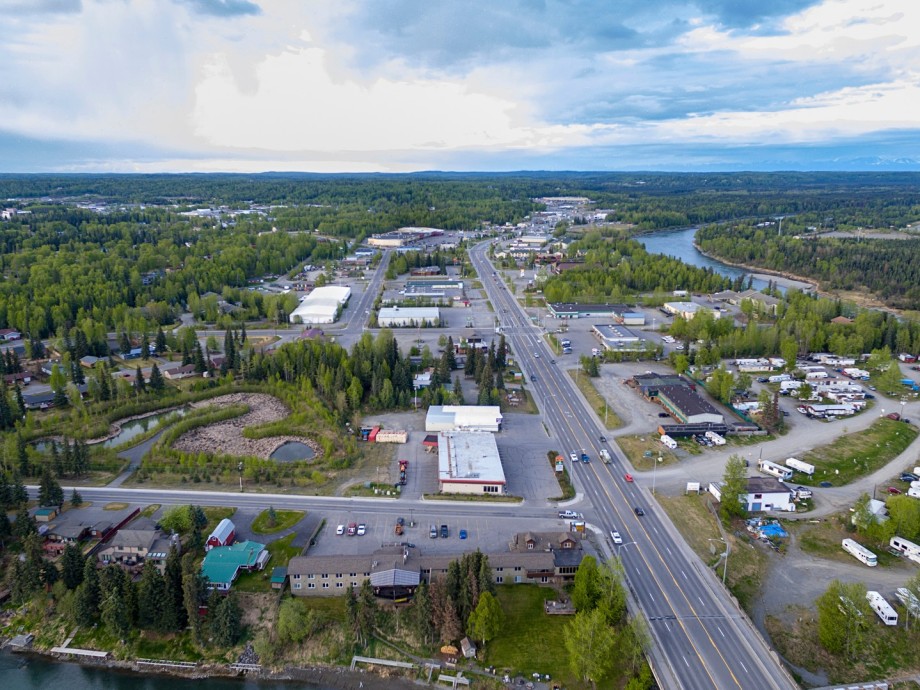 There are no hotels near Soldotna Airport within 70 miles