The Origins of Aviation in Japan

The Japanse have long history in aviation. One of the most unique aspects of their aviation history is the cilvcl aviation and they military aviation progressed as the same time and the civil side also received funding form the government. There were there companies that launched air transportation services starting in 1923. The first being the Japan Air Transport Institute, which was the followed by the construction of the Japan’s first major airport, Haneda Airport, Tokyo in 1931. Well into the 1930’s the Japanese government used the civilian manufactured aircraft for battles throughout.

The general aviation market in Japan is not as robust as in the America’s and Europe. With the introduction of the Mitsubishi Diamond, the Japanese tested the waters. Eventually the aircraft was sold and was no longer produced by Mitsubishi as sales we not strong. As the global market has chances and more and more are choosing the benefits of private flying major companies are entering the field once more. The most prolific is Honda, with their highly anticipated Honda Jet. The aircraft is a very light jet set to compete with the Citation M2 and Phenom 100, that all fill the gap between turboprop aircraft and jets.

For more information on chartering the Honda Jet for your next trip, please fill out the for or contact us at 954-359-0111. 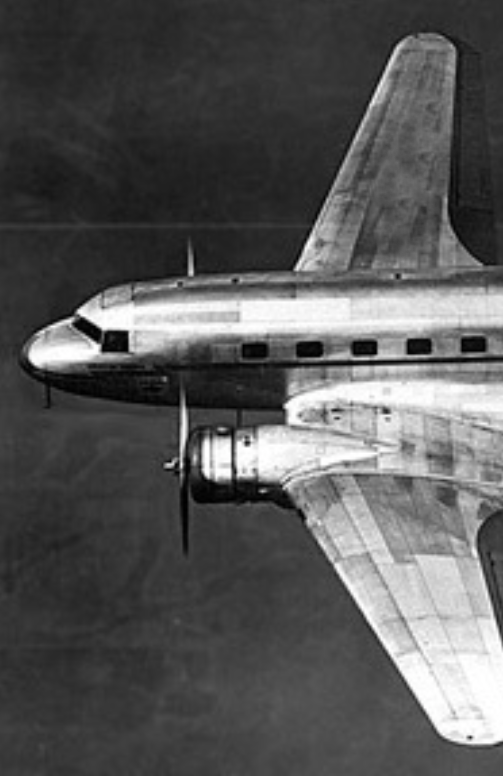